At the San Diego Zoo

We passed the Orangutans as we walked around waiting for our behind the scenes tour. This old gal was using a stick to pull termites out of a hole. 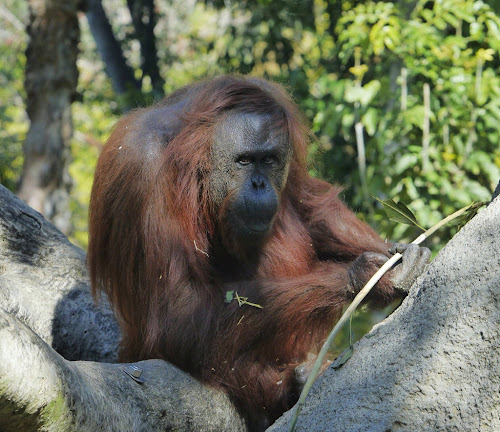 Along the path was a large area where "animal ambassadors" hang out. We saw this beautiful cheetah there. Arvin was delighted. Then we did the behind the scenes tour where we met animals. One stop was to feed the giraffes. We visited a zebra who "smiled" at us before we moved on. On stage we saw many animals including two clouded leopard cubs and a little gal called a Cus Cus. To Arvin's delight the tour ended with a visit from the same cheetah we had seen earlier. 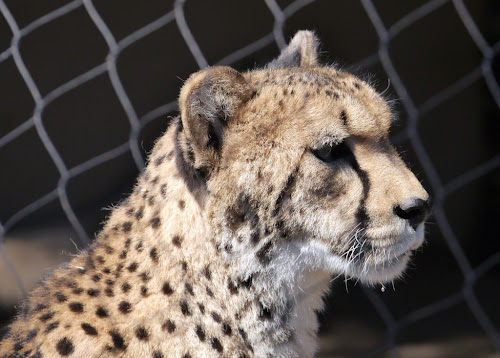 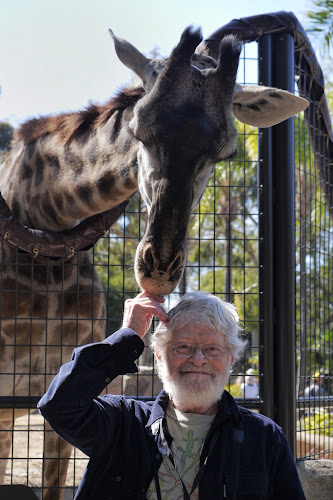 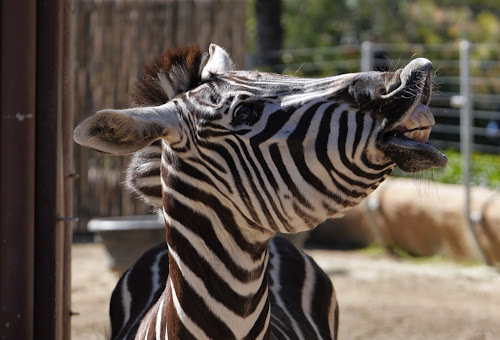 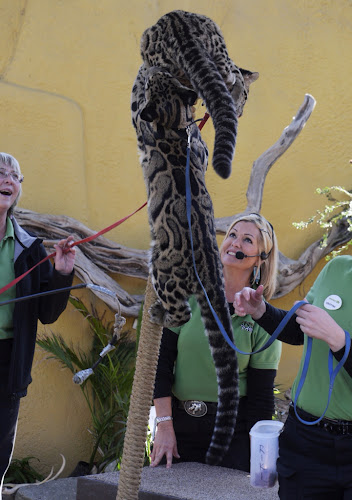 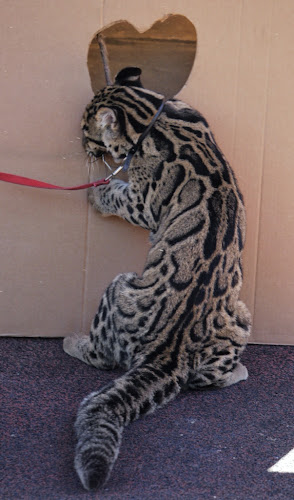 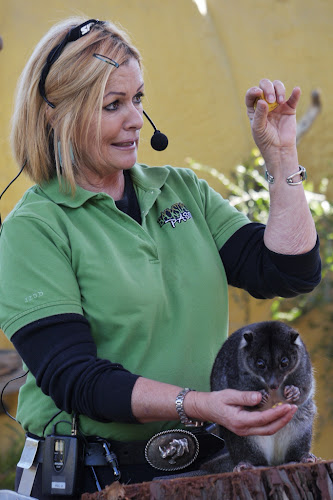 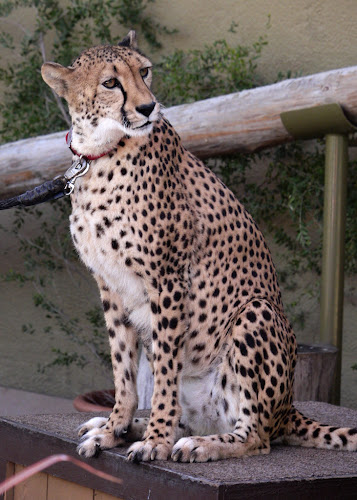 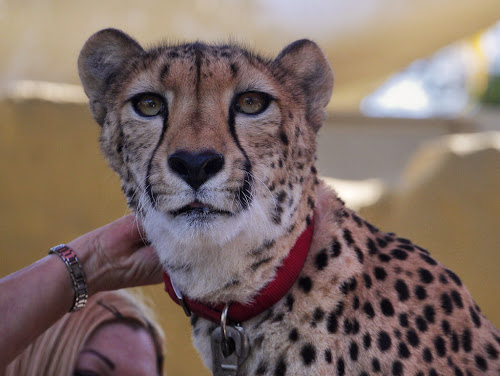