May 29: From Friesland to Paris 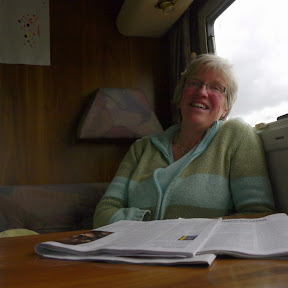 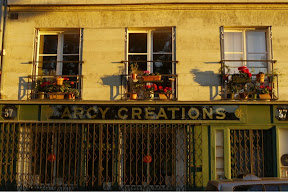 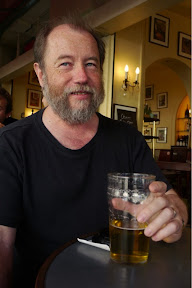 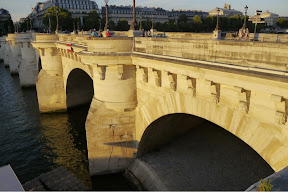 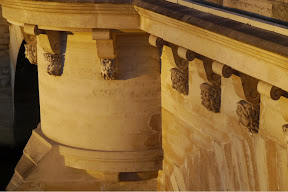 We took off early for the airport in the camper. It took about two hours to get there. We hugged Ian and Jerien goodbye. We really enjoyed our stay with them. It is so great that Ian will be coming again next year. Still we were sad to be saying goodbye.

Our flight was easy and nobody even bothered to weigh our bags. As usual there was quite a bit of schlepping of bags but we used carts whenever we could. We decided to spring for a taxi to get to our hotel in Paris. The driver dropped us at the wrong hotel but it was close to ours so all was well.

We settled in and unpacked. Then I heard Wade's voice and went out to meet him. After he got Tonie settled he took us out for a beer. Then he walked us to the metro and went with us to La Cite. We walked to Place Dauphine, a quiet park where we found a nice restaurant. Wade took off and we ordered dinner and began talking with an Aussi couple at the next table. I had an unusual salad with chicken gizzards, duck that looked like bacon and pate. It was actually quite delicious. Arvin had lamb chops. He had to send them back because they were too rare. But then they were perfect. We also met a bright young Russian gal who spoke perfect English and who was about begin her thesis for a Phd at U Mass in Bio-Engineering. She had been to Bellingham to visit a friend who moved there.

After dinner we walked around a bit near the Pont Neuf and then headed back to our hotel via Metro. We got to bed a bit after midnight. We were very tired but happy to be settled in Paris.