Owls and Other Birds

Arvin, Dave and I drove to Boundary Bay in British Columbia in search of snowy owls. This is the first owl we saw. He was not far from the path and we were lucky to get good pictures of him. I thought he was a snowy owl at the time but later questioned my identification because of the shape of his face. I think actually this is a short eared owl. We saw several and this one looks just like the ones I found on the Internet. 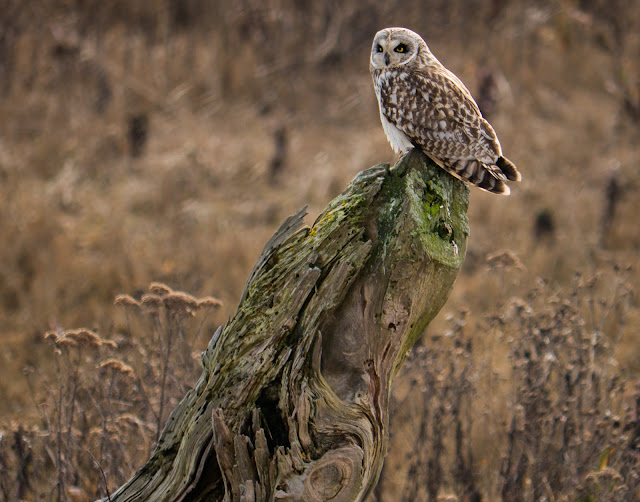 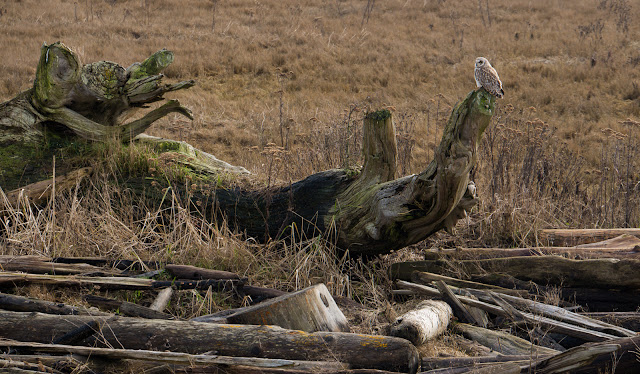 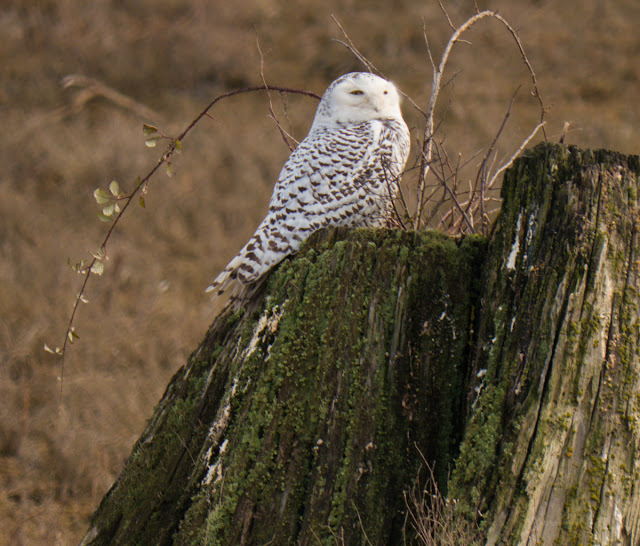 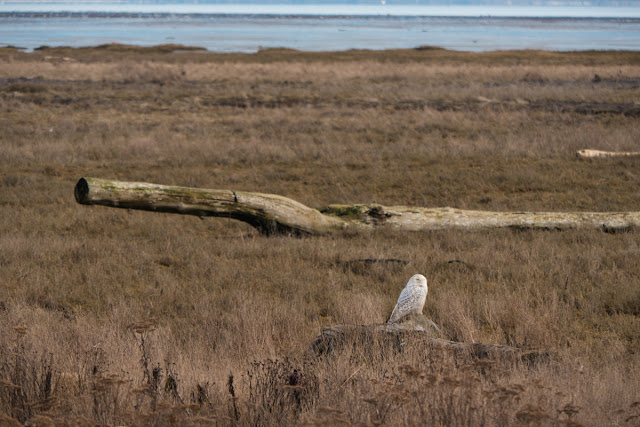 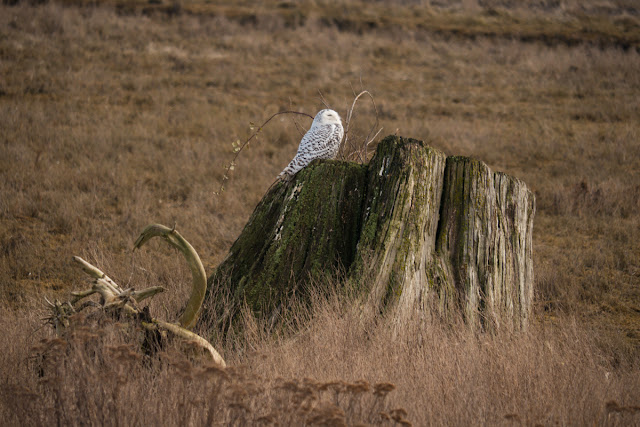 As we walked back, this blue heron crossed the road and went down into a ditch. A group of photographers was so intent on photographing short eared owls that many of them did not notice this fellow. 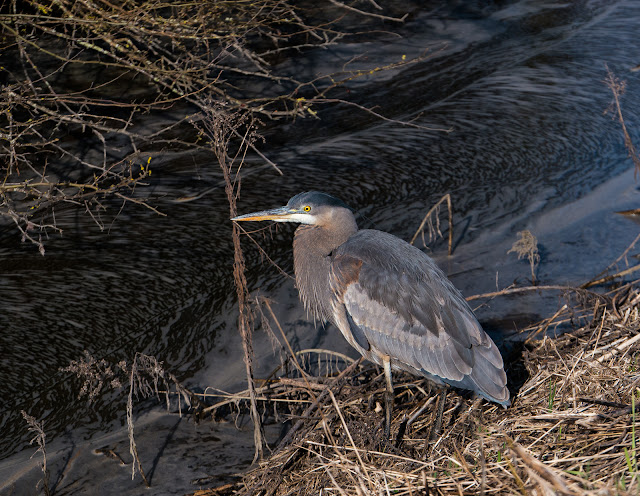 Next we drove to the Reifel Migratory Bird Sanctuary in Ladner, BC. We walked around the paths and took pictures of sand hill cranes and wood ducks. 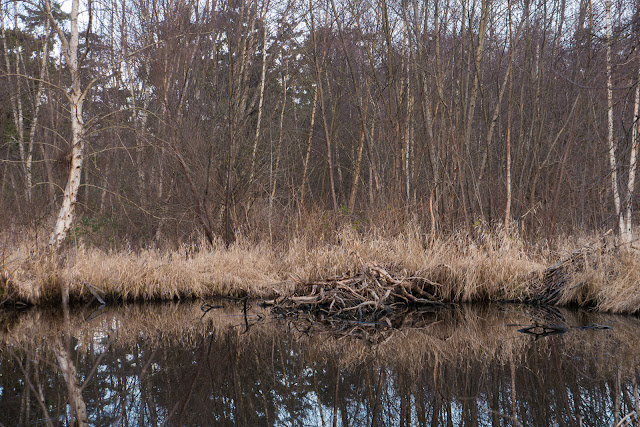 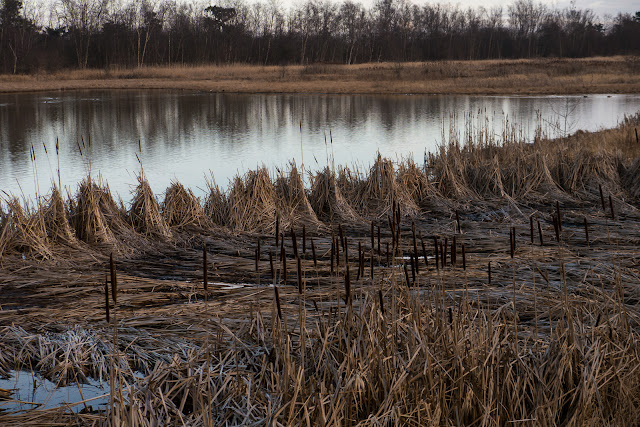 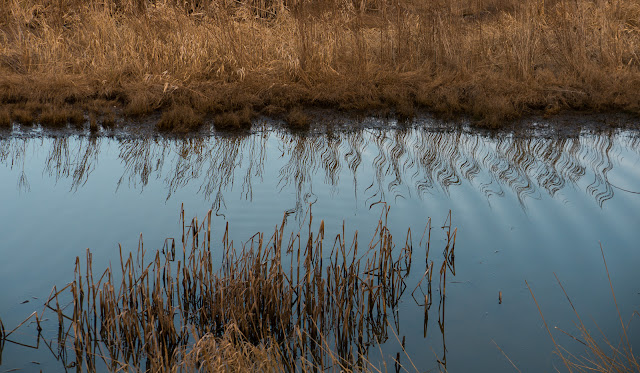 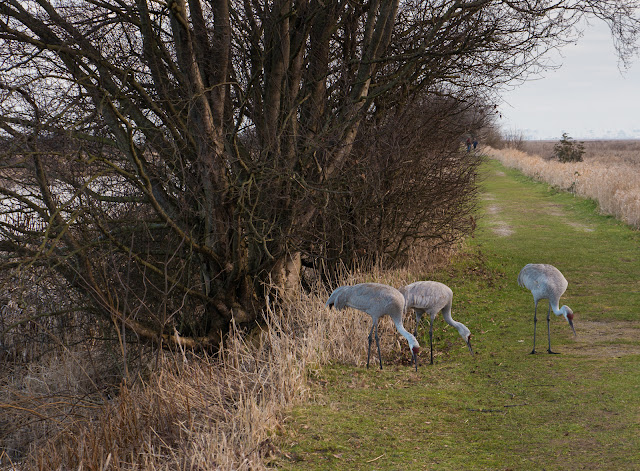 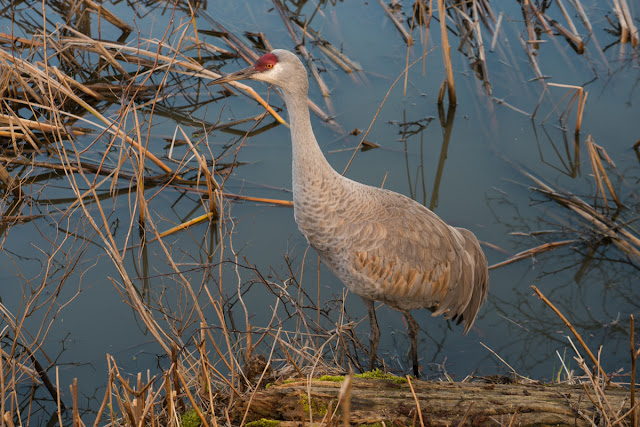 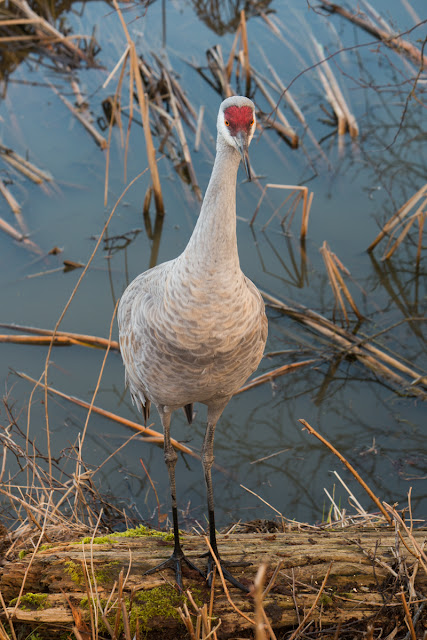 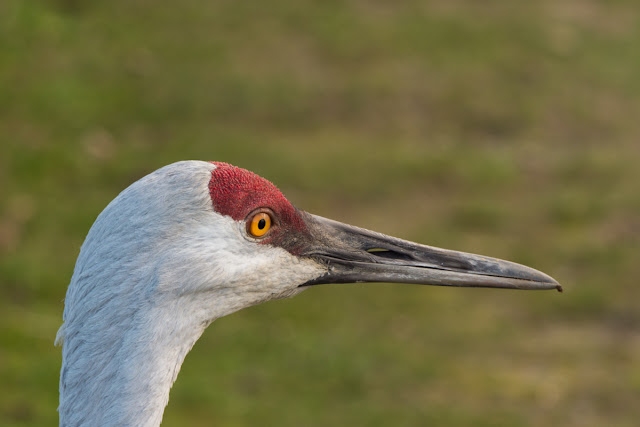 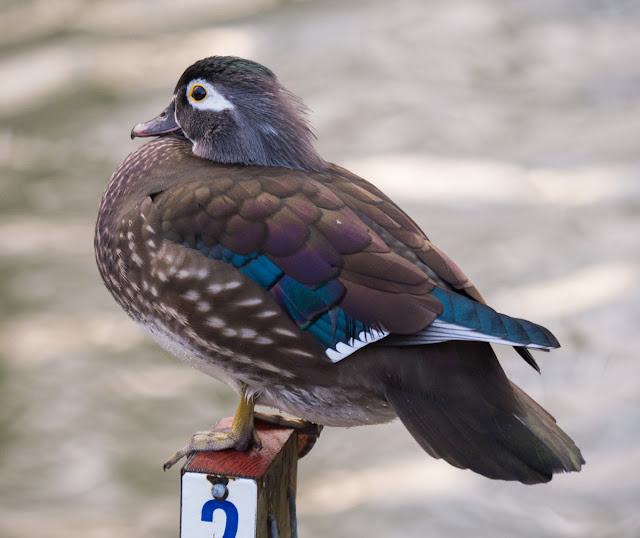 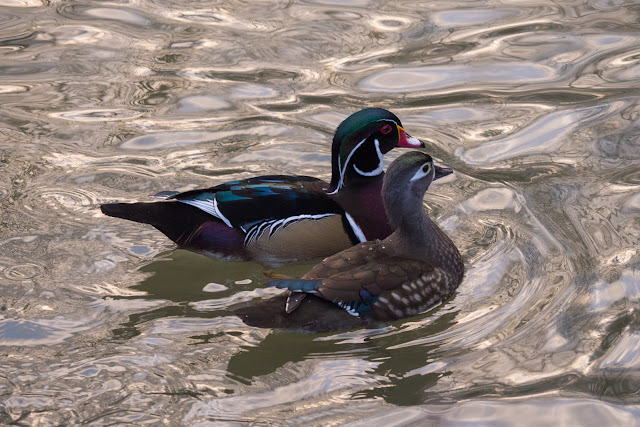 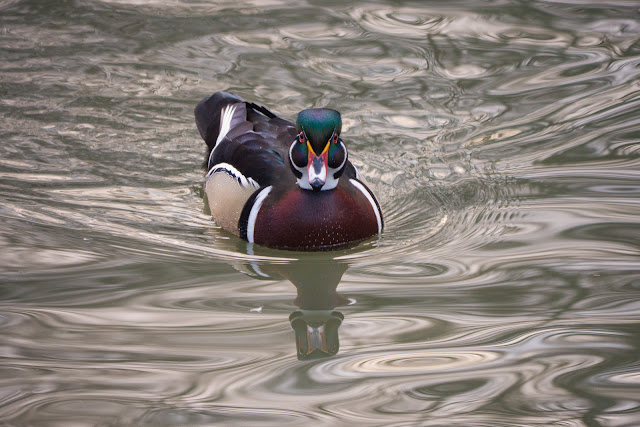 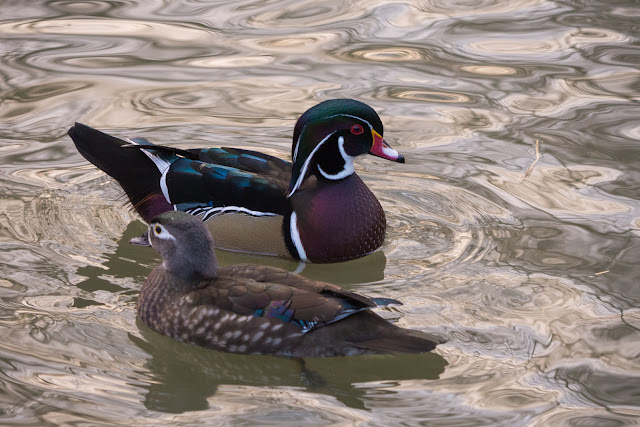