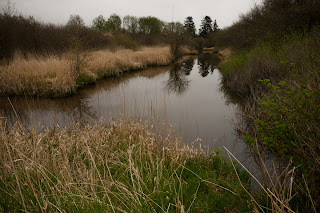 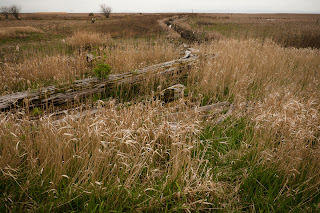 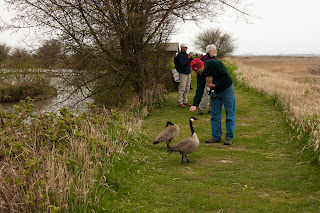 Dave, Steve, Ian, Arvin and I drove up to the George Reifel Migratory Bird Refuge for a visit. We had a great time but soon had to get back to our car because it was so cold and windy. 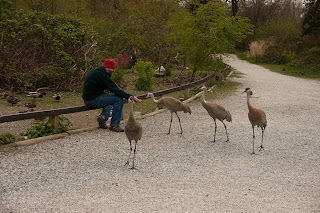 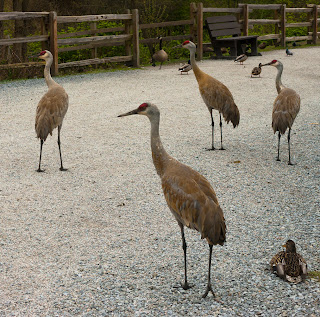 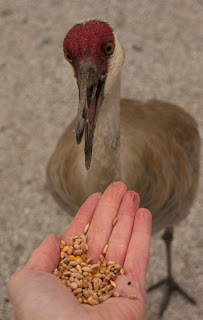 There were four young Sandhill Cranes at the Refuge. They were happy to eat the seed mix that they sell there for feeding the birds. 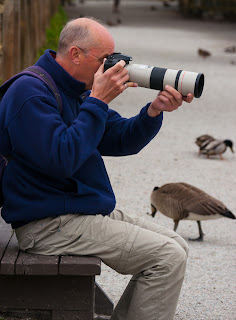 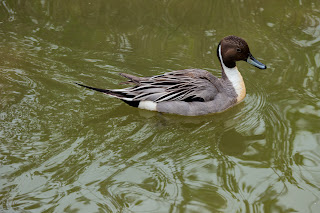 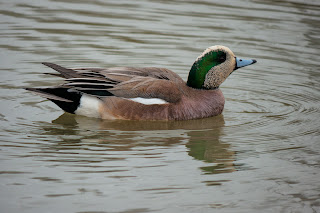 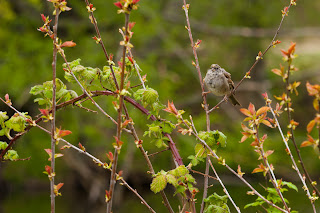 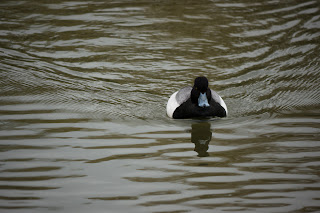 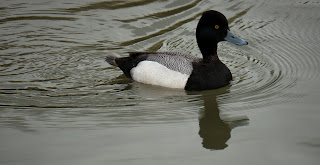 There were less than the usual number of birds there as this time of year is between migrations. But there were enough to get a few good photos. 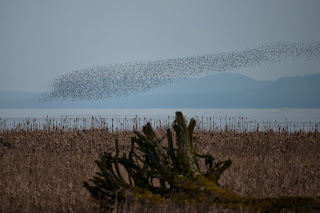 While there we saw huge mobs of birds wheeling in the sky quite a distance from us. Ian guessed they were Dunlins. When we left the Reserve we headed in the direction of the birds to explore and see if we could get a closer photo of them. 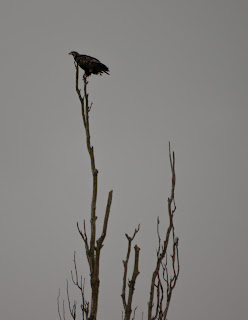 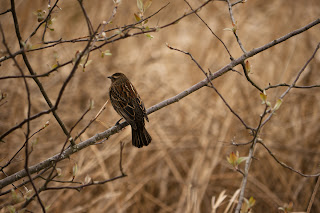 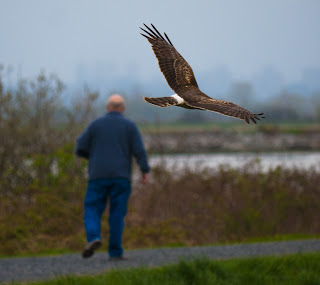 We met other photographers who confirmed they were Dunlins. They had be trying to escape a Peregrine Falcon who was chasing them. We saw the falcon and a beautiful Harrier Hawk who was chasing the falcon. There was also a young eagle in a tree nearby and many Red Wing Blackbirds.

After all our explorations we went to a restaurant, the Jolly Rodger, in Ladner and had a late afternoon dinner.
at 11:32 AM