On the morning of June 24 this is what the three larger Night Blooming Cereus buds looked like. They had grown to five inches in length. I expected that they might open that evening. And they did. 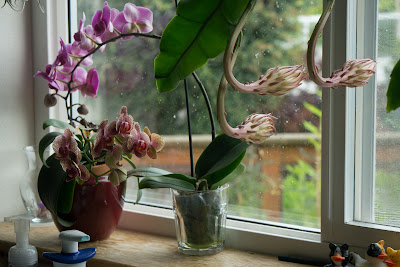 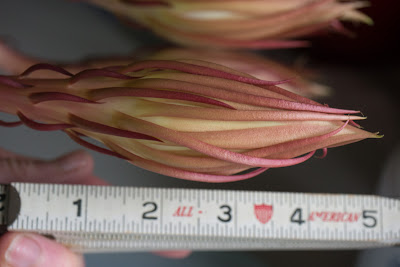 We arrived home from a day with Dave and Nora in Anacortes and this is what we saw. The three flowers had opened. Of course I had to take many pictures of them to capture as much of their beauty as I could in the few hours during which they would bloom. I took pictures until around 1 am. Arvin helped. We took pictures by the light in the kitchen and by flashlight. 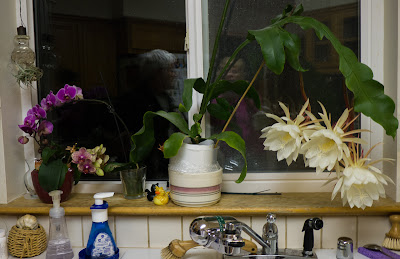 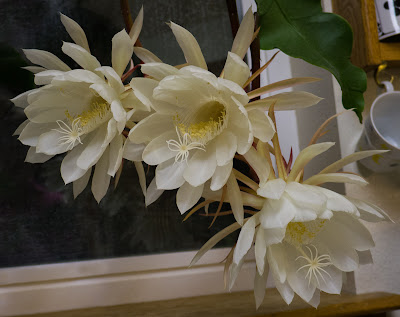 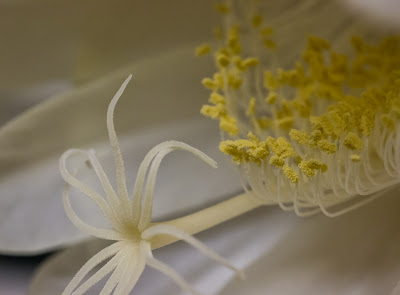 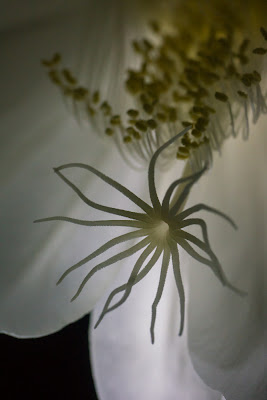 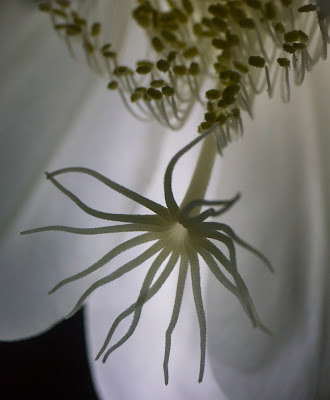 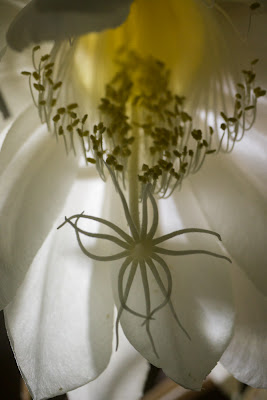 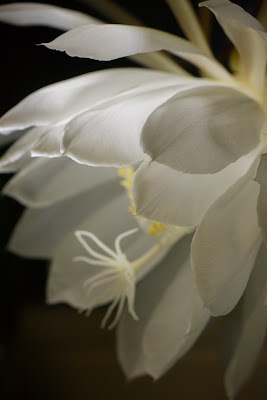 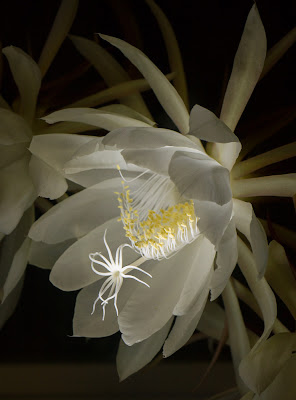 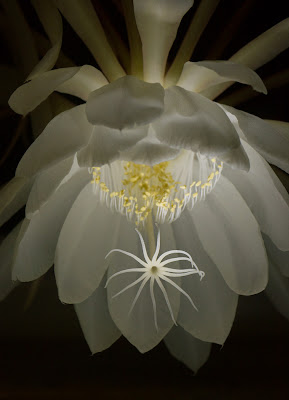 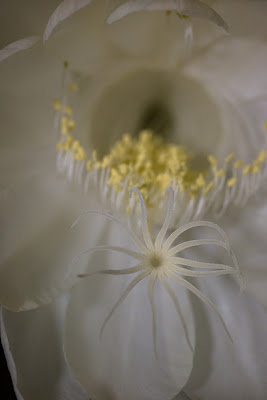 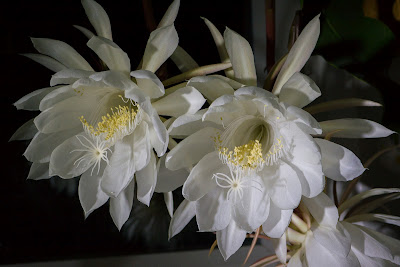 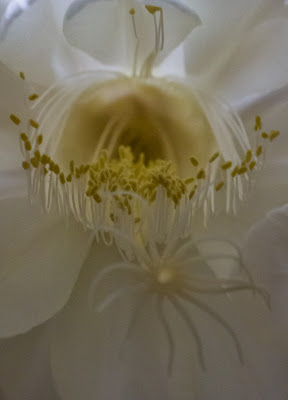 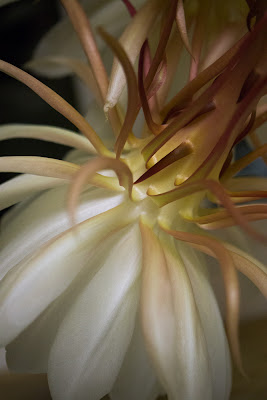 This morning the three flowers had finished blooming and were drooping. By the end of the day they will be pretty much gone. 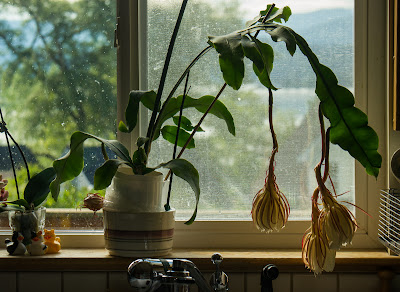 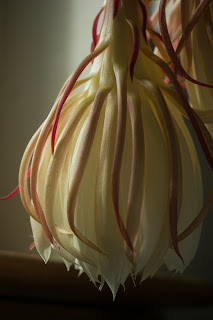 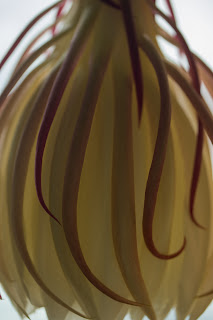 While I was processing the many photos I took of the Cereus, I decided to play a bit with a few of the photos. Here are the results. 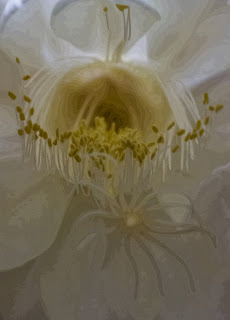 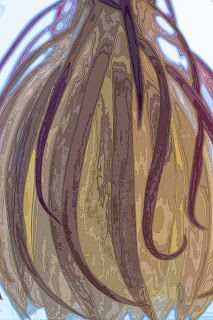 Email ThisBlogThis!Share to TwitterShare to FacebookShare to Pinterest
Categories: Plants